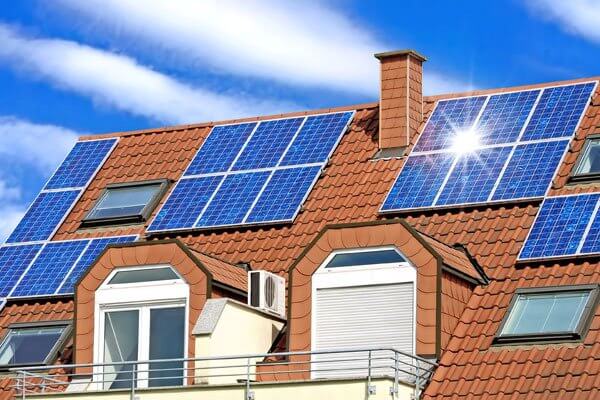 Solar energy has been one of the most widely adopted renewable power solutions across the country.

For property owners who are either off-grid or have grid connection but want power backups or cheaper water heating solutions, tapping the sun’s energy has proven a suitable alternative. This is the same for many other institutions and counties in marginalised areas that are now heavily investing in solar technology for lighting.

Kenya’s closeness to the equator, which gives it a great potential to use solar energy throughout the year, has turned the industry into a big investment opportunity — from PayGo solar home systems to mini-grid solutions.

The Energy Regulatory Commission even plans to set up a fund for the development of mini solar grids, so as to encourage investors to generate, transmit and sell electricity to remote areas in the country at an affordable rate.

Kenya’s government has launched a plan for total electrification in the country by 2022. The plan acknowledges the role that off-grid systems, mini-grids and stand-alone solar plants can have in complementing extensions to the grid and mitigating higher loads.

Recently, the government completed the construction of a 54.64MW solar mini-grid farm in Barki Village in Garissa. The project, with about 210,000 photovoltaic panels, is set on an 85-hectare piece of land.

Garissa County renewable energy officer Salah Abdi says the project, funded by the People’s Republic of China at a cost of Sh13 billion, will significantly enhance access to electricity in the county. The mini-grid can light about 625,000 homes.

In addition to the fact that solar technology is widely promoted as an affordable and reliable source of electricity, especially for rural areas, it is also considered a source of clean energy, which further gives it an impetus.

Since the early 2000s, the number of solar panels being installed worldwide has been growing exponentially, and the trend is expected to continue for decades. By the end of 2015, an estimated 222 gigawatt (GW) worth of solar energy had been installed worldwide. A recent report from the International Renewable Energy Agency says that number could reach 4,500GW by 2050.

The Global Off-Grid Solar Market Report: Semi-Annual Sales and Impact Data (January-June 2018), produced by Lighting Global and the Global Off-Grid Lighting Association, estimates that 519,154 off-grid solar products were sold in Kenya in the half-year period alone, accounting for 34 per cent of all sales in sub-Saharan Africa.

But while generating electricity through photovoltaics is a boost to power connectivity and is indeed cheaper and environmentally friendlier than burning fossil fuels, photovoltaic panels have short lifespans, just like any other electronic gadget.

For that reason, solar electronic waste will soon be lying all over the place.

The standard lifespan of the gadgets ranges from 20 to 30 years, which means that some of the panels installed in the early part of the current boom are not far from the expiry date.

This is besides the fact that several incidents have linked the manufacture of these panels to chemical pollution.

The biggest question that many have begun to ask is what will be done with millions of panels when they stop working.

The International Renewable Energy Agency (IRENA) in 2016 estimated there was about 250,000 metric tonnes of solar panel waste in the world at the end of that year. IRENA projected that this amount could reach 78 million metric tonnes by 2050.

Critics of the technology say the problem of solar panel disposal will explode with full force in two or three decades and wreck the environment “because it is a huge amount of waste and they are not easy to recycle”.

Edwin Kinyatti, CEO of renewable energy firm Green Energy Africa, says that indeed the question of how to safely dispose of the photovoltaics hasn’t been well figured out.

Although an ardent crusader for solar technology, Mr Kinyatti agrees that photovoltaics are hard to recycle.

“When a solar panel is new, it is supposed to give you 100 per cent power output, but as it wears out over time its output declines,” noted Mr Kinyatti.

To understand the challenges of solar waste, it’s helpful to grasp how the panels are built. There are different types of solar panels, but most of them contain aluminium, glass, silver and an elastic material called ethylene-vinyl acetate.

The problem is that they can also contain more dangerous and sometimes cancer-causing materials such as lead, chromium and cadmium. Functional panels are sealed off with glass and are very safe. But when the glass breaks or the panels are damaged, those substances can leak, thus resulting to pollution.

Lamarck Oyath, an engineer and the CEO of renewable solutions firm Lartech Africa, reckons that solar panels are just one part of the problem of old electronics, which is now the fastest-growing category of waste. In Kenya, which is already struggling to handle basic electronic waste generated from old computers, household electronics and old mobile phones, sorting out waste from photovoltaics could prove daunting.

Like other old household or office electronics, expired solar panels would most likely end up in garbage sites, where they will be a major cause of environmental and water pollution.

For the record, many electronic gadgets, including mobile phones, computers, television sets, HiFi systems, refrigerators and a host of other electronic appliances are manufactured using a variety of harmful substances, including lead, hexavalent chromium.

Some of these substances are either heavy metals or have radioactive elements that can cause diseases such as cancer and skin irritation in people who get into contact with them. Additionally, the chemicals can leak into rivers whose waters are used for irrigation, posing further health hazards, experts say.

The National Environment Management Agency (Nema) has so far licensed only three facilities in the country to manage e-waste.

Engineer Oyath further notes that despite the solar panel boom in the country, proper regulations have not been put in place to ensure that the local market is not flooded with substandard panels.

Substandard solar panels, mostly from China, can break down in as few as five years and cannot operate at their full potential.

Solar panels used in big projects are certainly of high standards but most of those sold on the streets are not, noted Mr Kinyatti,

“If you walked around the street testing solar panels being sold there, you would be shocked that only a few of them can operate optimally. You’ll find that a new 100-watts solar panel can give you only 60 watts upon testing,” he said. 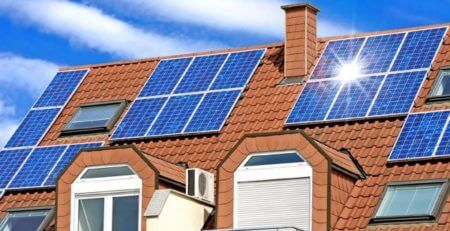 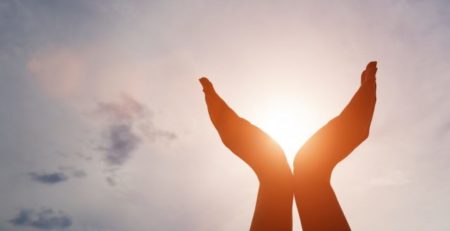